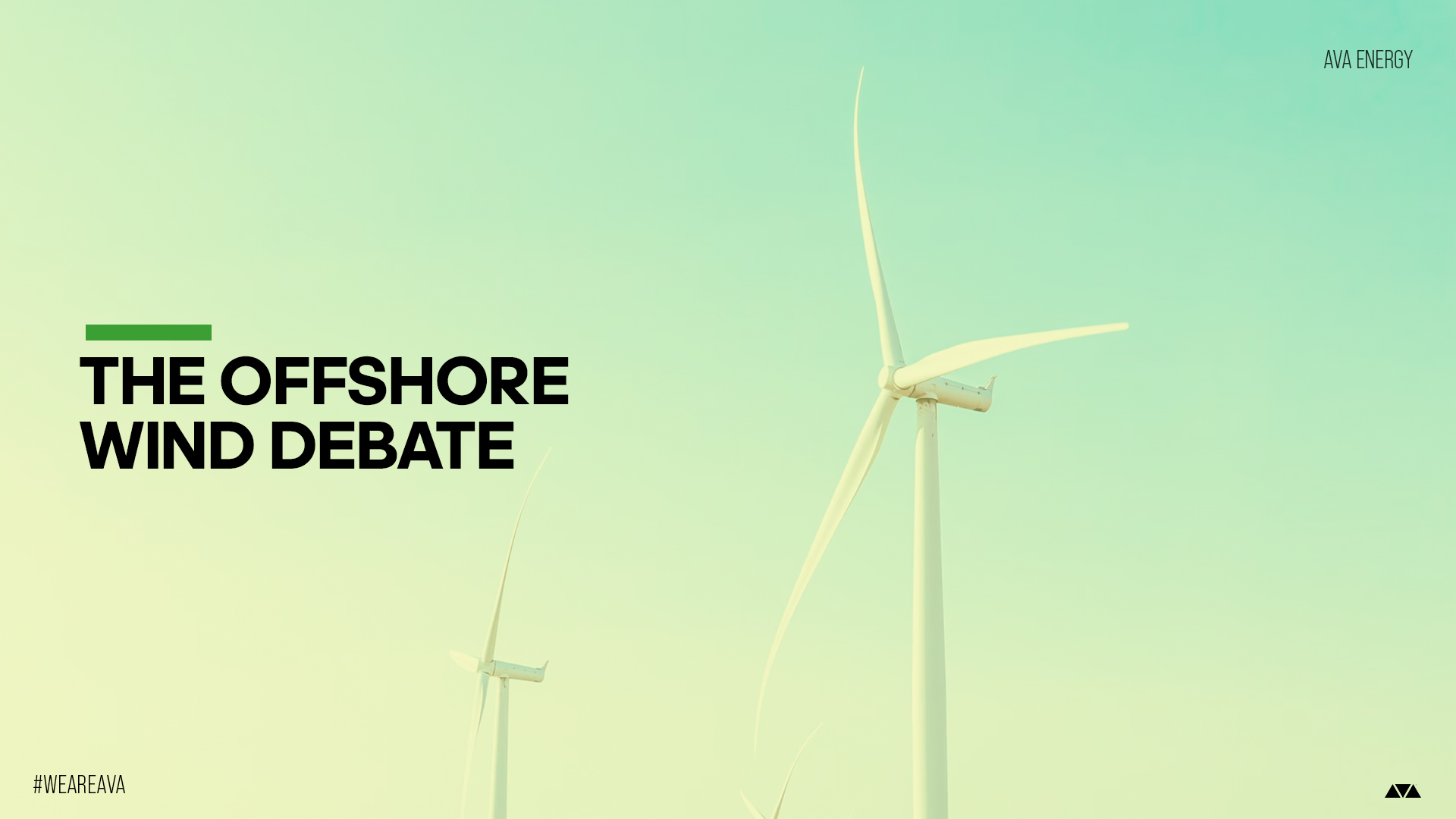 The very fact that ‘Greenwashing’ (the act of making a company or a business appear more environmentally friendly, despite perhaps not actually being so) even exists as a term highlights how far society has evolved in its care and value for environmental issues. If consumers of television commercials are being fed images of green progress made by companies every day (however exaggerated), there is a belief that it will nudge them subconsciously towards caring for the environment themselves. It displays also that companies know consumers care, and that the wheel of change is slowly beginning to turn.

So whilst Greenwashing is of course a sorry thing, it does propose nuggets of progress are being made. For it is true; businesses know it, celebrities know it: environmentalism is in Vogue right now. Take the recent COP26 summit in Glasgow for example. 30,000 leaders from across the globe gathered to thrash out solutions that could de-escalate the Climate Crisis. They made pledges, signed treaties and formed coalitions. Yet amongst those attendees who actually occupy power, there were influential celebrities in Glasgow, too. Maisie Williams visited. So did Matt Damon. As too did Ellie Goulding, Idris Elba and Will and Kate. They mingled together, spoke about their foundations and raised funds, whilst using their positions to draw greater spotlight towards the Crisis in question.

Leonard di Caprio’s visit to Glasgow brought the most attention – he being the star who has most consistently raised environmental awareness. Back in 2016 when accepting his Oscar, he said: “Climate change is real, it is happening right now. It is the most urgent threat facing our entire species, and we need to work collectively together and stop procrastinating.”

Five years later in Glasgow, governments were finally paying attention. But to what extent? Which countries were genuine? Which were ‘Greenwashing?’ And were some governments attending with ulterior motives? “It feels like a competition,” Virah-Sawmy told the press inside. “Everyone is selling how good they are at saving the world. But we know [they’re] not doing it well enough.”

One way perhaps of measuring how genuine a country is in regards to tackling the Climate Crisis is to measure how strongly it has invested in renewable energy, namely offshore and onshore wind farms. ‘They became beauty contests,’ Victoria Gómez Ruiz begins, ‘technology is getting better, more efficient and cheaper which is helping to reduce the fabrication, construction and operating costs; hence dropping down the bidding prices per MWh with which developers compete to get a wind farm granted. These circumstances are contributing to eliminating the need for companies to rely on government support. The subsidy-free projects are here to stay as first seen with Hollandse Kust Zuid, in the Netherlands. When price is not a criteria anymore, the project success and consequent award depend on the quality companies can provide in terms of HSE, environmental, supply chain, local employment, etc.’ Gómez Ruiz is a lead project manager at ScottishPower and is speaking about the allure of wind farms – a Vogue form of power.

‘The reality is that the price of energy is going up worldwide at the moment. There are several countries such as the UK, Denmark or Germany with solid investments and assets in offshore wind.  Neighbouring countries are following up on these developments and are seeing offshore wind as a mechanism to alleviate the energy cost pressure’ Gómez Ruiz says.

‘To set up a new factory for offshore wind, expenditures ranging from £40m to £300m are easily required. If medium size companies invest this type of money, they could risk bankruptcy if the returns are not accurately balanced. This has already happened in the past and could happen again, particularly if companies lacking sufficient financial robustness invest fast and beyond their credit possibilities. This situation is unsustainable mid-long term to grow a healthy supply chain while at the same time meeting the market demands, reason why governments need to support the system and co-invest, which is what is happening in the UK now.’

But does this present the argument that offshore wind is still not quite sexy enough to win a beauty contest? ’It just needs to be more sponsored,’ Gómez Ruiz answers. ‘The key for further development is political support. It does not matter how much money countries could potentially have if they cannot provide the necessary political support to help national and international companies establish in the regions where offshore wind wants to be developed.’

‘Countries who do not have this technology like Italy, Portugal, Spain and Brazil are competing hard now to get some offshore wind megawatts in the area in the near future. The USA and Asia too have problems where they might have good conditions for offshore wind but do not have a mature supply chain yet, and this is where the government becomes important. As an example, the UK has granted consent to Able Marine Energy Park (AMEP) to develop an entire provision of offshore wind services. Besides granting licenses for this, the government is at the same time granting funding to companies such as SeAH or Siemens to start new factories or expand their existing ones. This investment justifies the governments’ support’

One of the key solutions, according to Gómez Ruiz, is for countries to put their money where their mouths are. ‘It is clear there is financial support needed. Offshore wind projects could become subsidy-free in countries like the Netherlands, whose governments provide bidders with a significant amount of studies ahead of the contests and the supply chain is very well established; which can reduce the development, engineering and logistics costs significantly. Subsidy free projects are, however, not always possible and costs have to be carefully assessed’

Britain may not always be in the spotlight for the most glamorous of reasons recently, but when it comes to offshore wind investment the nation is showing the way for other countries and governments.