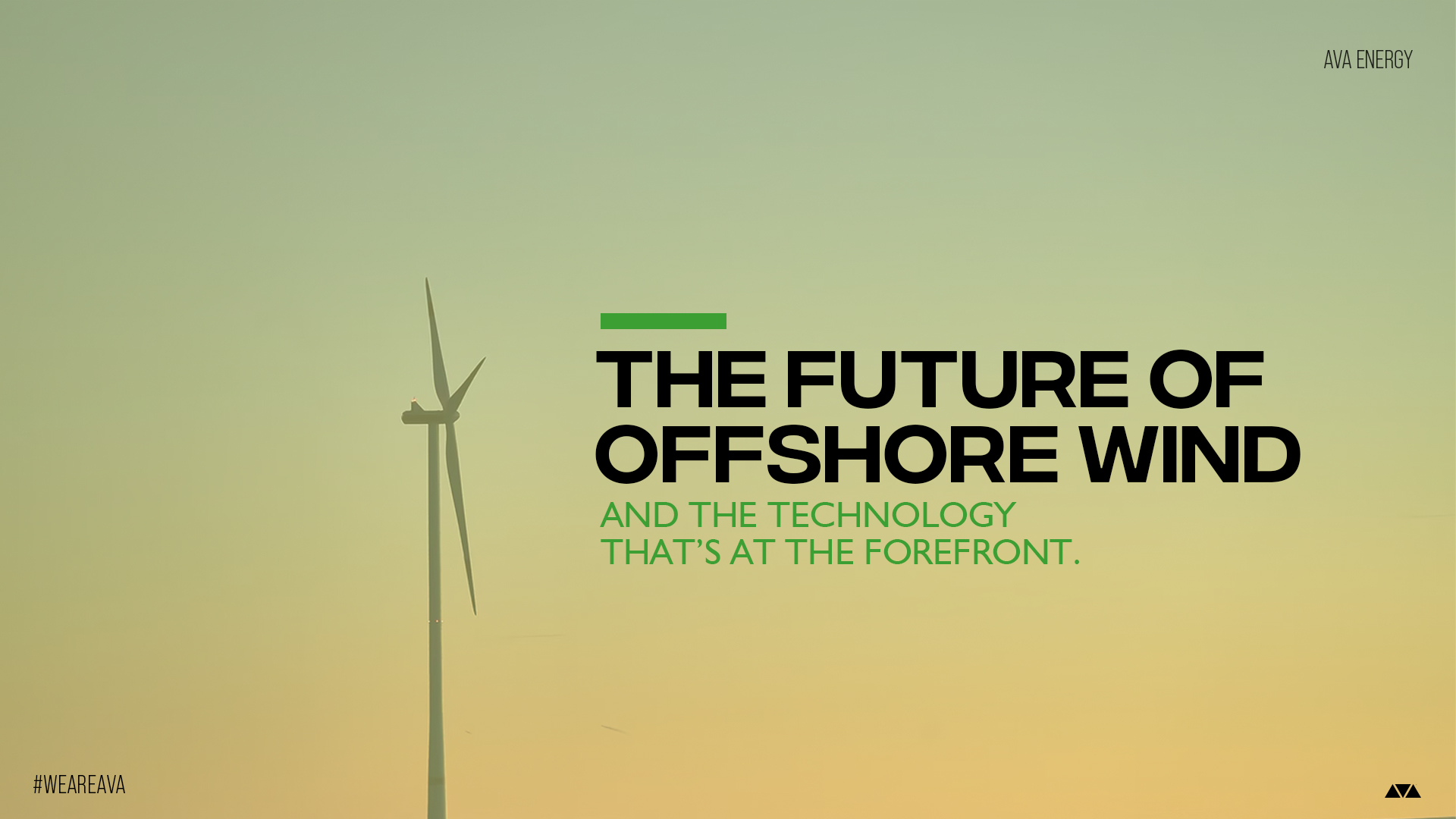 When 3,000 barrels of crude oil spilled into the Pacific Ocean off the coast of California, closing down Laguna and Huntington beach and killing an untold amount of marine life. Presenters for NPR radio asked the following day ‘Do we really need another reason to move away from fossil fuels?’.

California is not alone in its ambitions to invest in new wind farms, and its residents are not alone in their appetite for it. The Space Race for the coming years – pitting powerful nations against each other – is the race for ‘net zero’ carbon neutrality. The UK is home to the world’s largest offshore wind farms, its biggest rival, China, is producing 55% – a staggering sum followed by Germany which accounts for 28% of total offshore installations. Perhaps because they are the biggest energy-consuming nations on earth, they find themselves far ahead of other wealthy nations in this race.

Offshore Wind power is the natural choice for countries, ahead of solar and hydrogen, because it is constantly available: it is not delayed by nighttime, or cloud cover, or trivial production issues. Be it on land or at sea, wind turbines have an attraction.

And as technology advances, the arguments against wind are being resolved. Where once environmentalists rightly highlighted the problems for flocks of birds, future turbines will be fitted with radars that temporarily cease operations whilst flocks of birds pass. Where once marine life was disorientated by the heavy steel and concrete frames of the structures, future turbines will be floating (such as the Equinor examples found now in Scotland), allowing hunters and prey to geolocate themselves more naturally.

The biggest historic draw for wind turbines was the design itself: large parts requiring plenty of maintenance throughout the year. But there are stylish, smaller contemporary designs in operation now which, in the near future, will be found on houses, on bus stops, on top of office blocks and phone boxes (Icewind, an Icelandic company, have created vertical turbines that last for thirty years without maintenance).

EWICON was invented in 2013 at Delft University and removes the need for blades, using droplets of water vapour which pass silently through the structure (Rotterdam council – often considered as pioneers in architecture – have approved a huge structure for their city centre using this technology). Another acronym design, SWET, uses tightly lined aluminium wires that gain a positive charge from wind passing through.

These ideas remain in their infancy, however, the most-ready piece of technology that can be utilised is created by Vortex. It is called ‘bladeless’ and resembles a rocket ship awaiting take off. The structure blows in the wind, allowing energy to pass to the bottom where it is stored. It is believed that the Spanish government will patent this idea soon.

The ideas of twenty years ago are now on the threshold of usage. Our neighbourhoods and city skylines will alter significantly in the coming years as more and more of these innovative wind turbines appear in unexpected places, powering our cars and lighting our homes. The earth being self-sufficient is the nearest thing to utopia we have known, and each day we take a step closer toward it.