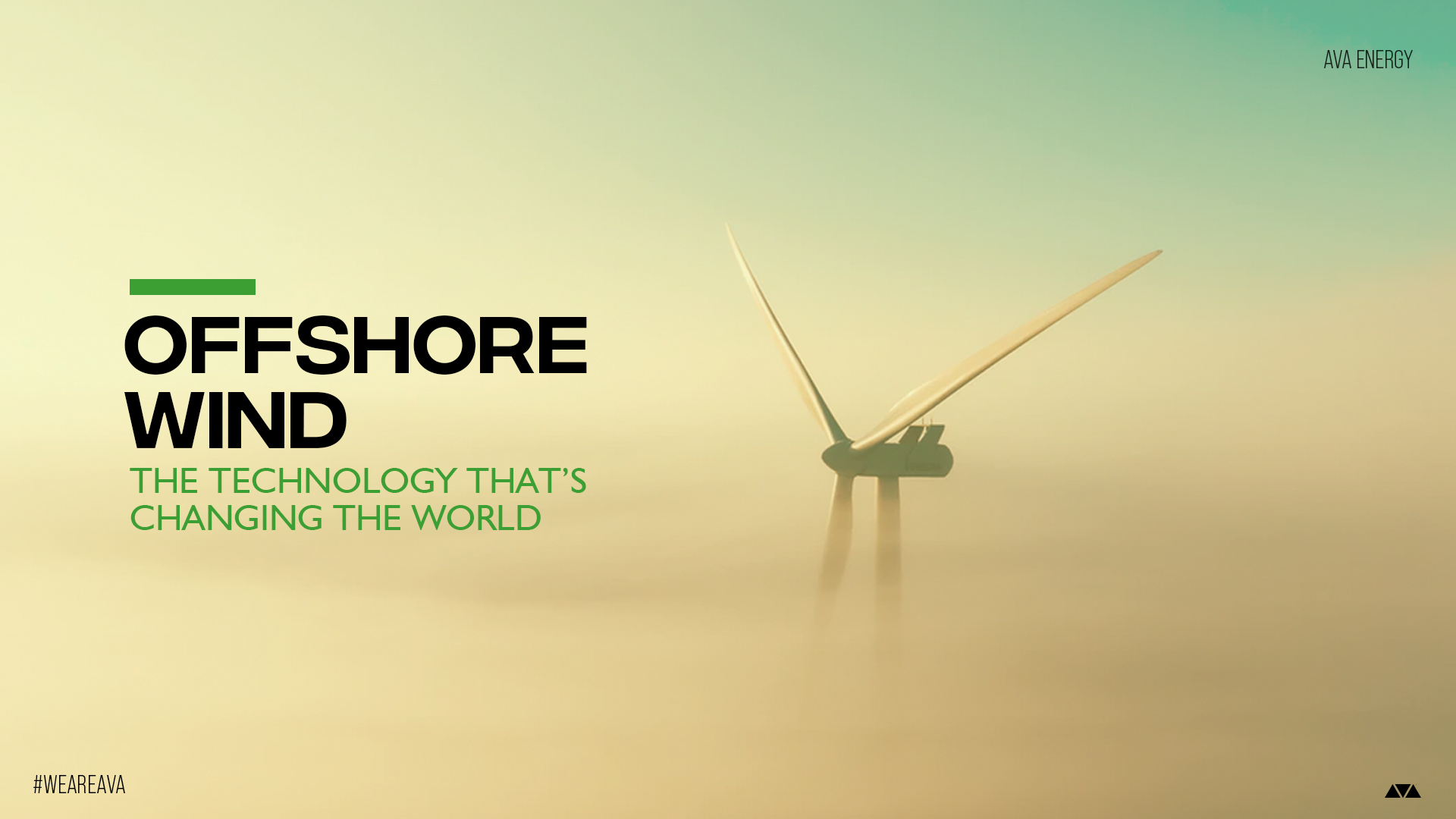 Back in October 2020 the British Prime Minister Boris Johnson proudly declared to his peers at the annual Conservative conference: “Your kettle, your washing machine, your cooker, your heating, your plug-in electric vehicle – the whole lot of them will get their juice cleanly and without guilt from the breezes that blow around these islands.”

He was referring to offshore wind capture and the energy that can be created by floating (and static) wind turbines. Using offshore wind – the deafening and constant force of nature out at sea – to power homes, factories and businesses is an ingenious way of utilising the earth’s power; turning wind into energy.

And whilst the idea is not a new one (the first offshore wind farm was erected Denmark way back in 1991, off the coast of Vindeby, with the science of such farms having been discussed for decades prior), it has exploded into the public consciousness in recent years as wealthier nations have attempt to ween themselves away from carbon and lower their footprints.

The biggest reason for investment in offshore wind is because of its image as a clean and accessible alternative to energy provided from gas, which governments hope can tackle the impending Climate Crisis. Much is still to be done as 2040 (the landmark target year for carbon neutrality set out by most NATO members) looms ominously and temperatures continue to rise, culminating is shocking weather patterns and food shortages.

A report by the United Nations in mid-September 2021 found that carbon emissions were set to rise by 16% by 2030, rather than fall 45% as expected and required. ‘This is what betrayal looks like,’ the climate activist Greta Thunberg Tweeted. The outcome, so experts predict, is at best unsustainable weather patterns, damage, flooding and erratic massmigration, and at worst a potentially inhabitable planet by the end of our lifetimes (UN Secretary-General António Guterres called the planet’s current path “catastrophic.”)

To achieve the Paris Agreement target of limiting global warming to 1.5C, the world needs 2,000 GW of offshore wind capacity by 2050. Offshore wind collection must be the savour that societies need. Currently, 72% of the world relies on greenhouse gasses for energy, but with the cost of gas and oil rising, and with vehicles looking to electrify too, capturing and storing energy from wind is the hope that the planet needs.

Thankfully, the process of investing in offshore wind has begun as nations now compete to build wind farms as quickly as possible. The geopolitics of this investment is interesting and displays how governmental leaders across the world are willing to work together to find positive outcomes. Denmark and India, for example, began working together in 2021 to create a ‘Green Strategic Partnership’ to share knowledge and materials. The Japanese
government have set about purchasing an area of Akita for their latest offshore wind farm, having legalised the development of such projects in 2019.

The story continues across the globe as nations invest heavily in offshore wind. Poland has signed an agreement with local companies to build in the Baltic Sea: ‘This agreement is an unprecedented achievement that we can all be proud of,’ stated minister Ireneusz Zyska. In considerations of a project off the coast of California, Joe Bidens administration predict a potential generating capacity of 35,324 megawatts (they need it – the U.S. lags behind the U.K. for example by almost 40%).

The ‘Star of the South’ project in Australia is set to power 1.2 million homes after the government there made offshore wind legal. More than 40 times the national electricity market could be installed in the project, whilst in Scotland the ‘Independence’ campaign is attempting to tap into their powerhouse status, sharing the message that 25% of Europe’s offshore wind resources are produced on Scottish waves. The geopolitics of this energy transition is as powerful to nations as the winds alone. Back in the London the government has pledged £75m of funding this year for further offshore wind investment. It is common sense for them to do so. According to Forbes magazine it is now cheaper to build offshore wind farms in north-western Europe than to build new fossil-fuel plants.

Transferring planning into delivery has to be crucial for governments moving forward, and whitepapers need signing fast, but if governments can agree to do this then a world of opportunity awaits them. They can’t afford to let it blow past.